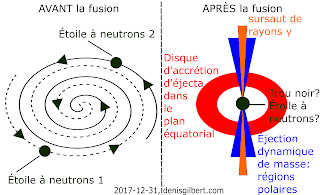 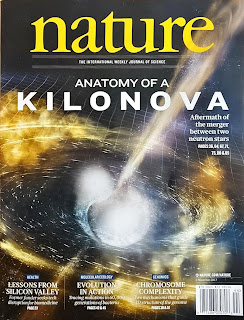 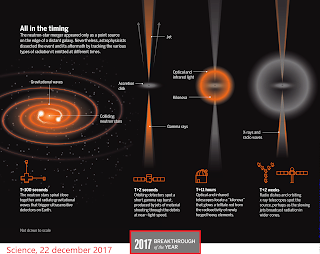 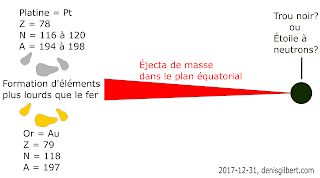 July 19, 2020
Published 2020-07-19 Updated 2020-07-21 Four years ago, the 2016 Republican Party presidential primaries were characterized by a contest in which it had become necessary to express antiscience and anti-expertise opinions on climate change in order to have any chance of winning the Republican nomination for president of the United States of America.  How did the Republican Party arrive at such a low moral and intellectual point? A uthor Shawn Otto tells this story and many other antiscience stories in his book  The War on Science .  Otto's book was officially published in May 2016, but he had finished writing it before voting began in any of the 2016 caucuses and primaries. At the time of writing, Donald Trump was just one of several candidates campaigning in the Republican Party's presidential primaries , alongside Ted Cruz,  Marco Rubio,  John Kasich, Ben Carson,   Jeb Bush and many others. When Otto's book came out in May 2016, we were six months away from the November
Post a Comment
Read more